Bhubaneswar the capital city of Odisha and is a center of economic and religious importance in eastern India and is one of the leading vegetables, plantation crops and rice producing cities of the country.

Odisha is endowed with natural resources, long coastlines and favorable climatic conditions for the growth of a variety of agro- products, fruits and vegetables and marine produce. Proper processing, storage and value addition of these products reduces waste and increases economic growth.

Odisha is also a leading producer of milk. Total milk production stood at 19.39 lakh MT during 2015-16. It is India’s leading producer of Cereals like rice, maize; Pulses like arhar, moong, black gram; Oil Seeds like groundnut, sesame, mustard & sunflower; Fibers like cotton, jute, mesta & coconut; Spices like turmeric, ginger, chilly & garlic. Odisha has also significant production of vegetables like sweet potato, potato, onions & tomato and fruits like Mango, Pineapple, Papaya, Jackfruit, and Tamarind. However, the Food Processing Industry in Odisha is yet to exploit the full potential of all these agro-horticultural produce. Amongst top three producers of cashew in the country.

As per a study, Odisha has the potential to attract investment of USD 33 billion in next 10 years and generate employment to 9 million persons. The food processing sector has a potential to grow at a Compound Annual Growth Rate (CAGR) of 11%.

The Government of Orissa is planning to construct a mega food park in Malipada, 10km away from Khurda. The food park will be spread over 282 acres. The development phase is expected to cost Rs500m, while Rs17bn is planned to be invested in the second phase.

Government shall facilitate promotion of Agri-Export Zones in association with APEDA.

Odisha, being a growing state with a strong agro-based economy and large marine coastlines it offers opportunities to the food sector as well as employment to the young people.

For Food Consulting in Bhubaneswar 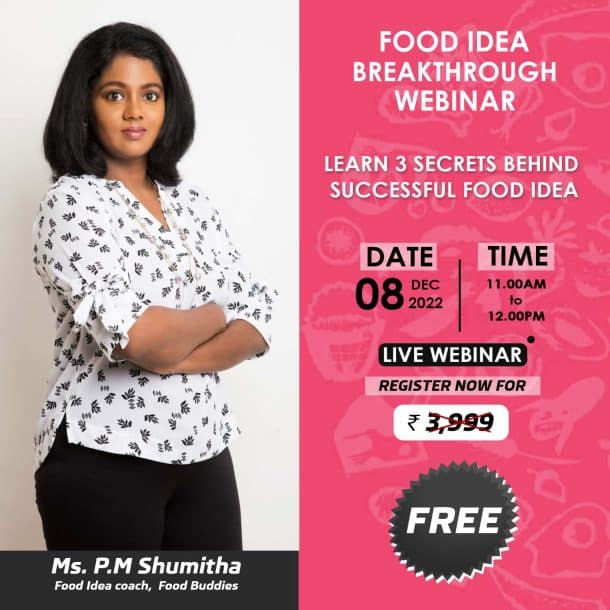