Kolkata- the city of joy and the principal commercial, cultural, and educational center of East India, The state West Bengal with a decent amount of rainfall, has a huge agricultural and horticultural base as compared to the entire nation. The states’ favorable agro-climatic zones have made it one of the leading producers of numerous food products in India.

Kolkata is home to many industrial units operated by large public- and private-sector corporations; major sectors include steel, pharmaceuticals, food processing, and agriculture. Companies such as ITC Limited, Britannia Industries are all headquartered in the city.

Advantages of the Food Processing Sector in West Bengal: 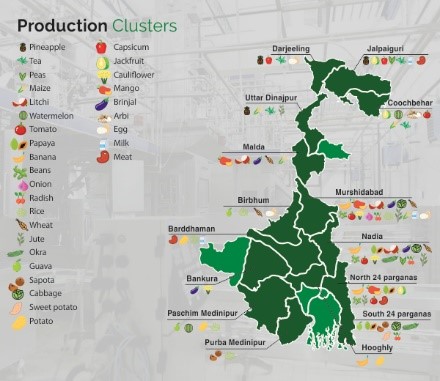 Potential Projects in Kolkata are –

Chilling plant‐ Existing 7 BMC in various blocks with a total capacity of 14 TLPD.  To meet the requirement of fresh Milk 3‐4 Chilling plants to be installed Sweet Water Fish processing Unit: (Specially Genetically Improved Farmed Tilapia) – One processing unit. Primarily popular for fish fillet which has a good market share and has ready investors.

For Food Consulting in Kolkata 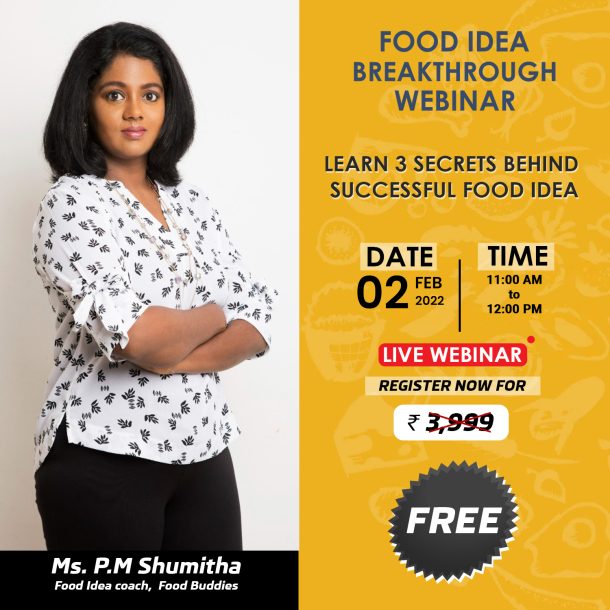